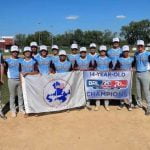 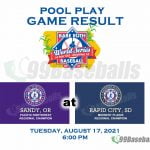 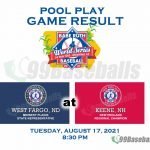 You can click on the team icon to go their home page for the background information, team roster, stats and game results!Regional Champions - American LeagueThe following list of teams participated in the 2021 World Series for 14u Baseball was held in Ottumwa, Iowa (click on one of the icons below fore more information):2021 Babe Ruth League - 14U Middle Atlantic … END_OF_DOCUMENT_TOKEN_TO_BE_REPLACED 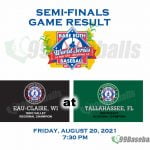 RECAP STORYSoutheast Clinches Lead In Fifth Inning To Defeat Ohio ValleySoutheast snagged a late lead and defeated Ohio Valley 5-1 on Friday. The game was tied at one with Southeast batting in the bottom of the fifth when Noah Miller drew a walk, scoring one run.Caleb Thomas led things off on the hill for Southeast. The … END_OF_DOCUMENT_TOKEN_TO_BE_REPLACED